Four new recruits have reported for training at the WWE Performance Center, strengthening the ranks of WWE’s training facility in Orlando, Fla. The latest group to report includes three independent women’s wrestling standouts and a referee. 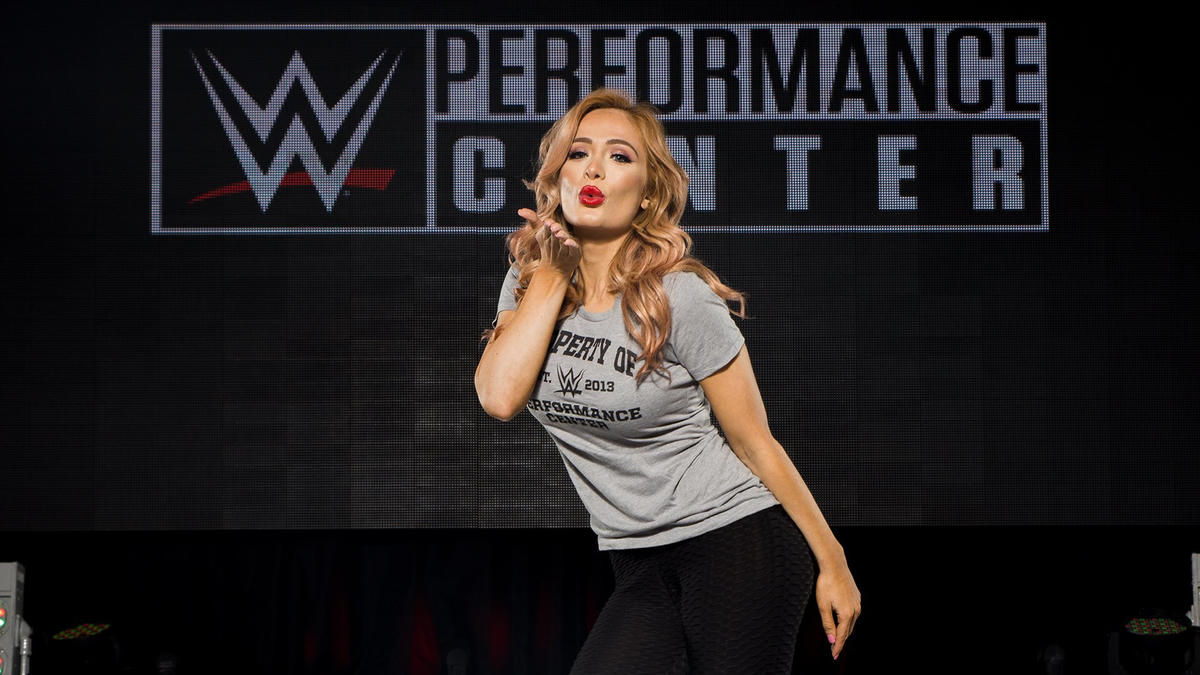 Chicago’s Elizabeth Chihaia – aka Scarlett Bordeaux – has made quite the name for herself in America and abroad. The self-proclaimed “smokeshow” has been a standout for promotions like Mexico’s AAA, Ring of Honor and Ohio Valley Wrestling.

Ashley Urbanski, known on the independent scene as Shotzi Blackheart, is renowned for her fierce, in-your-face style. Fans will recognize Urbanski from her standout performance in a No Disqualification Match at EVOLVE’s 10th Anniversary Special that aired on WWE Network. She was presented her WWE contract by NXT General Manager William Regal last month at an EVOLVE show in Atlanta, Ga. 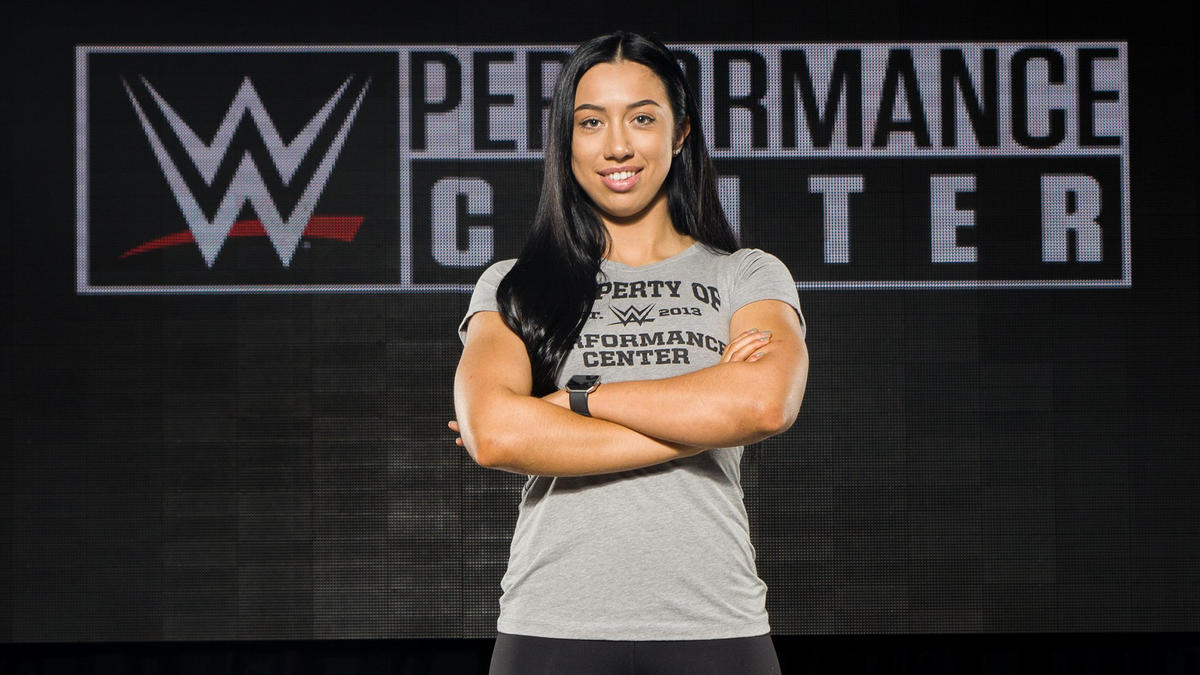 Australia’s Samantha De Martin, also known as “Impressive” Indi Hartwell, has been just that during her time on the indies. The 22-year-old has cited Bayley and Sasha Banks’ epic battles in NXT as her inspiration in pursuing a career inside the squared circle. She’s racked up titles in her home country and for promotions like SHIMMER.

Congratulations to all the signings! For more information on the WWE Performance Center, visit www.WWEPerformanceCenter.com.