Kicking off our Top 25 list is none other than ‘The Sultress of Savagery’ Tamina. In the aftermath of 2018 Survivor Series, where she eliminated the SmackDown Team Captain, Naomi, Tamina carried on the momentum when she and her partner, Nia Jax, defeated The Boss N Hug Connection the following night.

What would follow were two Monday Night Raw main events, where she and Jax lost in tag team action against Ronda Rousey and her partners, Ember Moon and Natalya, respectively. She had a decent showing in the Royal Rumble match, where she lasted 8 minutes and managed to eliminate Mickie James.

In the inaugural Women’s Tag Team Championship match, Tamina and her teammate managed to eliminate The IIconics and The Riott Squad, before Tamina was taken out by the 4 remaining women. Tamina and Jax went on to have another title shot at Fastlane, which they lost. During the build-up, Tamina pinned 1/2 of the champions, Sasha Banks.

That wouldn’t be their last shot. At WrestleMania 35, Tamina got to compete on the main card for the Women’s Tag Team Championship, alongside her partner, Jax, in a Fatal 4-Way Tag Team match. The IIconics ended up walking out with the titles. Following Jax’s hiatus, Tamina went on to compete primarily on Main Event, in losing efforts against Dana Brooke and Natalya.

At 2019 Hell In A Cell PPV, Tamina made her return from a concussion, by pinning Carmella to win the 24/7 Title, her first championship in WWE. She went on to hold it for a little over 20 minutes, losing it back to R-Truth.

2019 was definitely one of the better years for Tamina. She had a consistent tag team spot with Jax and was part of four main card PPV matches in a row, with an impressive Royal Rumble performance and 3 championship matches. That and her championship win solidified her as one of the Top 25 women in the past year. 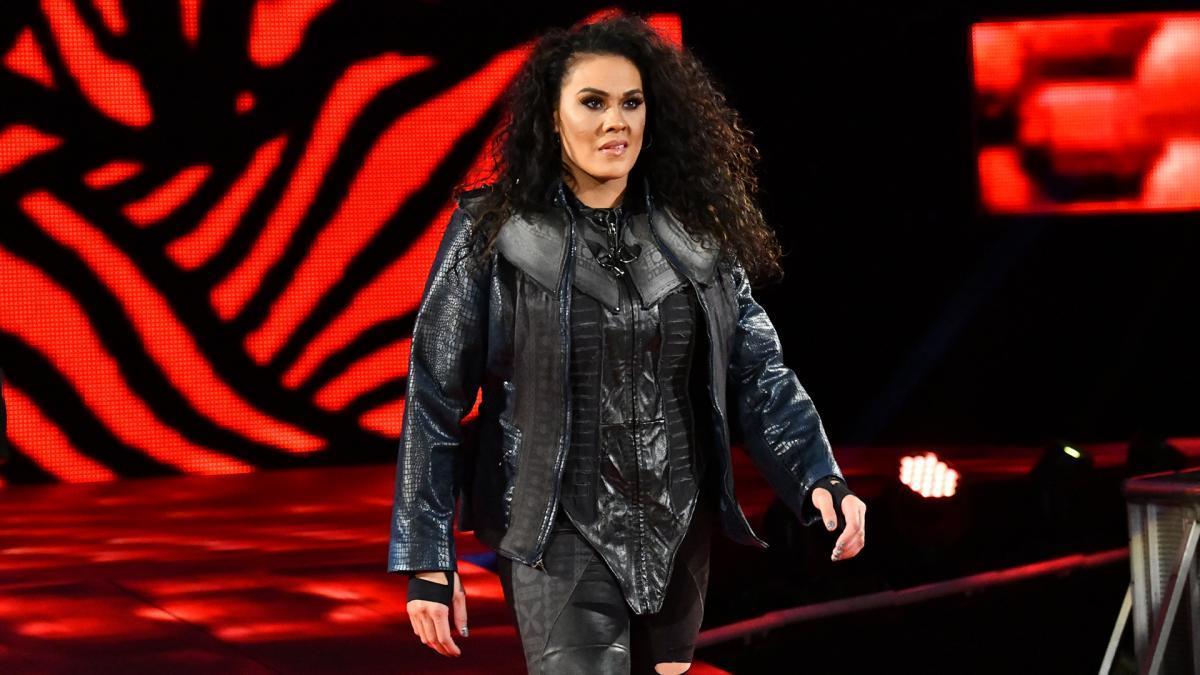 Check with us tomorrow to find out who #24 is as we continue to roll out our list!