Beginning the second half of our list is ‘The Queen of Harts’ Natalya. Starting off the evaluation period, she defeated Ruby Riott at TLC in her second Tables match, thus ending the heated feud. She continued her momentum the following night in the main event of Raw, competing in a #1 Contenders Gauntlet match, eliminating Ember Moon, Ruby Riott and Sasha Banks to win the match. She got her title shot the following week, losing to Ronda Rousey in a competitive match. She ended her 2018 with a Tag Team victory in the main event of Raw, teaming up with Rousey to beat Nia Jax and Tamina.

Then, she walked into the second-ever women’s Royal Rumble match, where she lasted 56 minutes, breaking Sasha Banks’ record to become the ironwoman of the Rumble match. She got to eliminate Liv Morgan and Sarah Logan. After losing a qualifying Tag Team match for the Elimination Chamber match, she had a winning streak in singles and tag action. At WrestleMania 35 she competed in a Women’s Tag Team Title Fatal 4-Way match, teaming up with her former partner, Beth Phoenix. They were close to winning, after which The IIconics stole the win from them.

Natalya automatically qualified for the women’s Money in the Bank match, thus making her the only woman to compete in all four of them. She was unsuccessful at capturing the briefcase. After the PPV, she mainly wrestled on Main Event, where she was beating the likes of Tamina and Sarah Logan. She won a #1 Contenders Fatal 4-Way Elimination match, eliminating Naomi and Alexa Bliss to win. On the road to SummerSlam, she showed a more aggressive side to her, dominating Ember Moon on SmackDown. She received her title shot at SummerSlam in Canada, where she lost in a Submission match, but pushed Lynch to her limits.

After SummerSlam, she entered a brief feud with Sasha Banks, which she lost. Soon after, she faced Lacey Evans in a string of singles matches, where they exchanged victories. This lead to a match at Hell in a Cell Kickoff, where Natalya won. The following night, they competed in a Last Woman Standing match, which Natalya won as well. They went on to face one more time in a historic match at Saudi Arabia, where Natalya walked out as the winner.

She briefly teamed up with Charlotte Flair to pick up victories over The IIconics and the Women’s Tag Team champions, The Kabuki Warriors, where she submitted Asuka. Two weeks later, Asuka defeated her in a short match. At Survivor Series she was part of Team Raw in the first-ever 5-on-5 women’s Elimination Tag Team match. Natalya was the last woman standing from her team, and managed to eliminate Lacey Evans and Toni Storm, before being eliminated by Banks.

2019 was one of the best years for Natalya. Even though she didn’t capture the gold, she has had peak moments that elevated her above some champions. She became the Royal Rumble ironwoman, main evented Raw a couple of times, competed in a main card WrestleMania match, challenged Lynch at SummerSlam and won three big matches against Lacey Evans, including the historic first-ever women’s match in Saudi Arabia. If 2019 is any indicative, 2020 will be a prosperous year for the Queen of Harts. 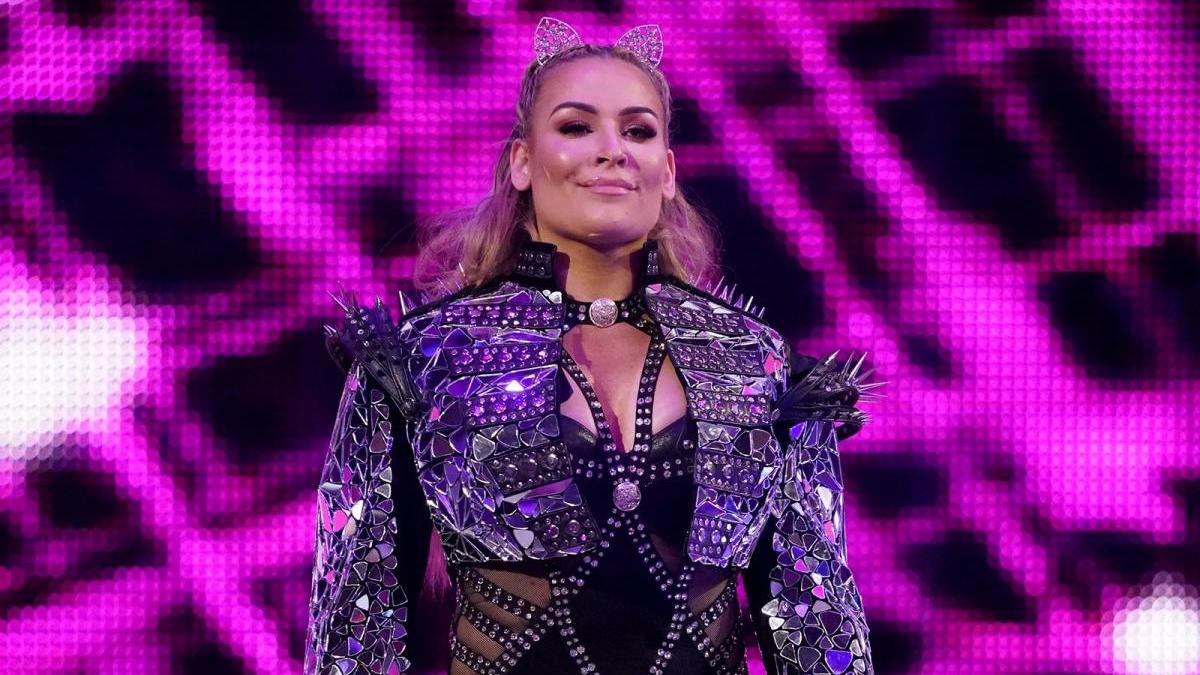 Check with us tomorrow as we reveal #11 on our list!