Two new matches have been announced for WrestleMania 36 on WWE.com. The Street Profits will deal with United States Champion Andrade & Garza — the latter of whom is also no stranger to titles as a former NXT Cruiserweight Champion. The presence of Zelina Vega also figures to be a factor, as La Muñeca is always a threat to tip the scales in Andrade & Garza’s favor. 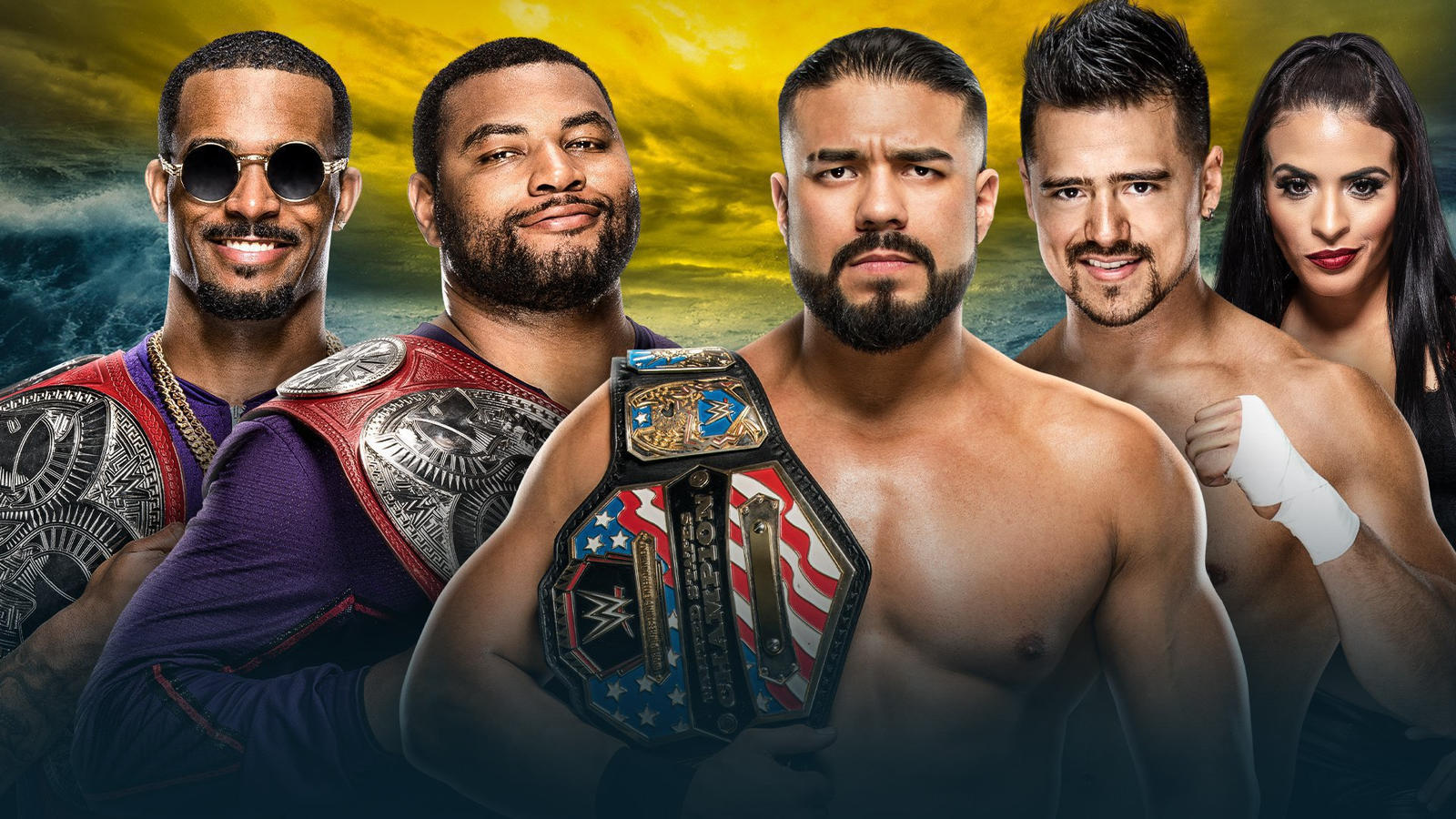 On the other side, Aleister Black will go one-on-one with Bobby Lashley. While the two have had little to no interaction of late, they make perfect sense as opponents. Black has made it clear in recent weeks that he’s no longer willing to wait for fights to come to him, opting to seek out matches with anyone on Raw who’s unwise enough to take them. Lana’s presence will surely play an important factor in this match. 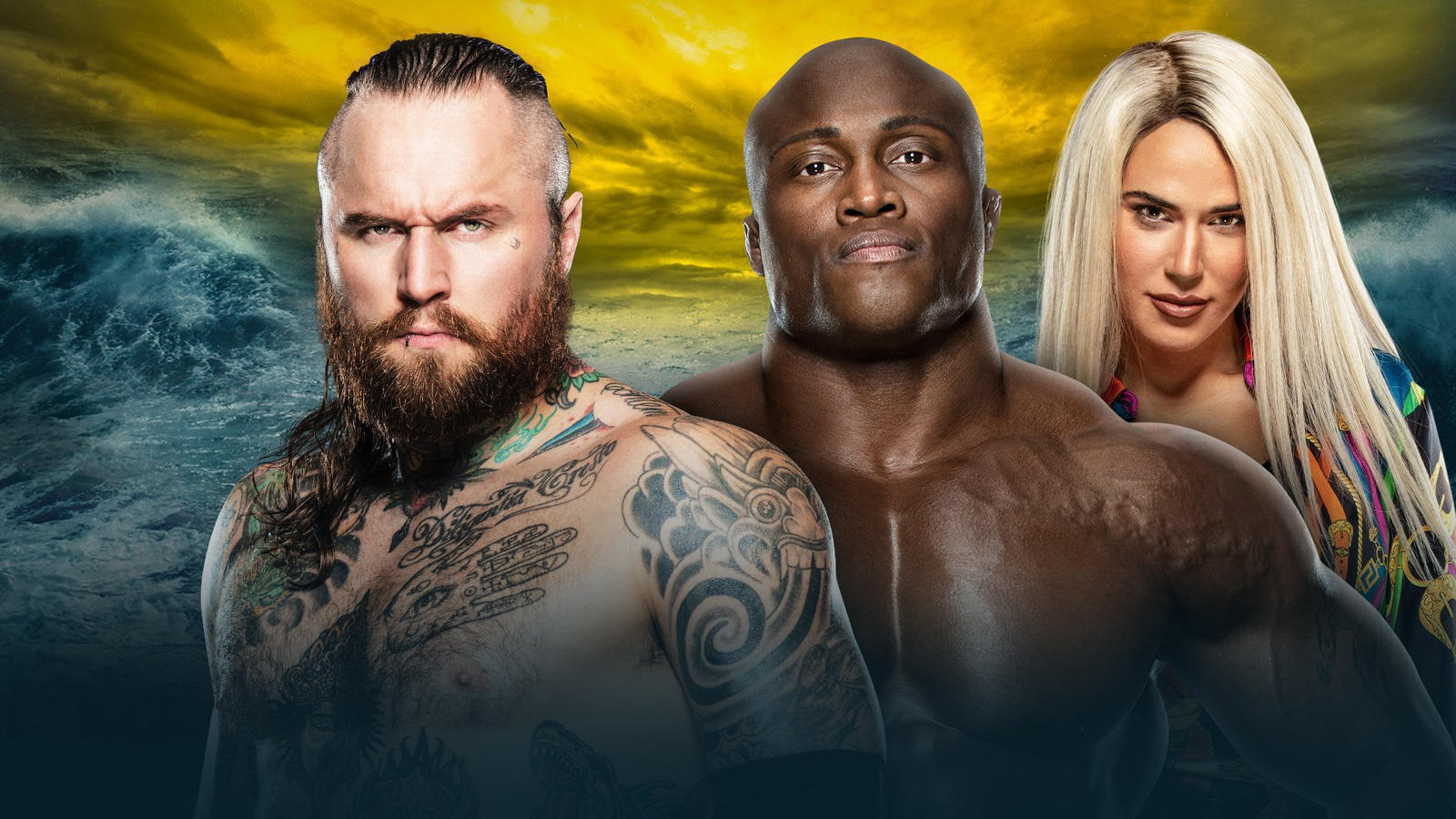 Tune in to a WrestleMania that is too big for just one night, streaming on Saturday, April 4, and Sunday, April 5, with special start times of 7 ET/4 PT on the award-winning WWE Network.